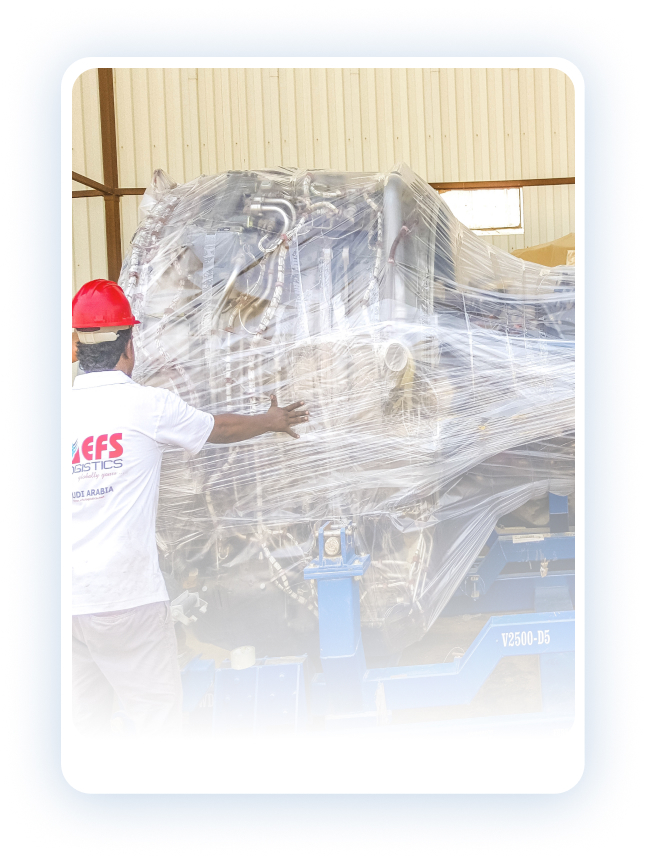 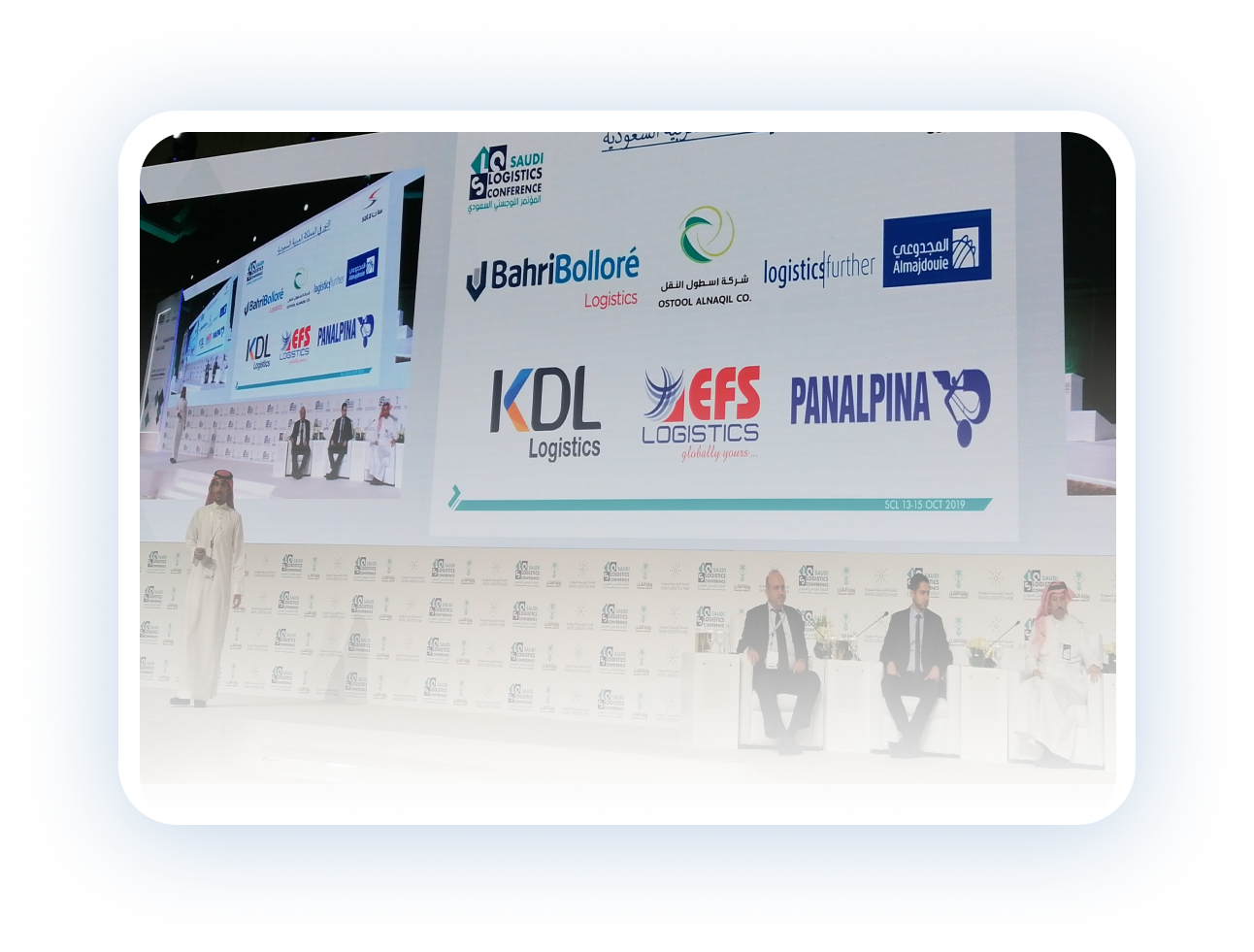 The Strategic location of Jeddah Islamic Port in connecting East and West can be easily identified from the above map. The transit time for West to Jeddah Islamic Port is much lower when comparing it with any GCC parts for GCC countries such as Qatar and Kuwait containers are transshipped via Jebel Ali which increases overall transit time. We can also handle transit shipment to Iraq by land transport via Kuwait.

2) Due to the political issues in Syria, It is also disturbed / affected the trucking service from Turkey to Qatar and Kuwait. These can be transshipped via Jeddah Islamic Port for reducing the transit time.

4) The shipments goes to Southern part of Iraq can be transshipped through Jeddah in transit via Kuwait more faster than via land route of Jebel Ali / Kuwait when the goods originated from west. While routing through Jebel Ali. It needs to cross 3 borders i.e. UAE, Saudi Arabia & Kuwait. While through Jeddah port, it is Saudi Arabia & Kuwait only. Moreover, through Jebel Ali it needs to deposit the customs duty to make the transit, with us we don’t need to pay duty on deposit.

7) Shipping lines serve Qatar and Kuwait via Feeder vessel and in most cases these are more than one transshipment ports. Direct service to these destinations are seldom. 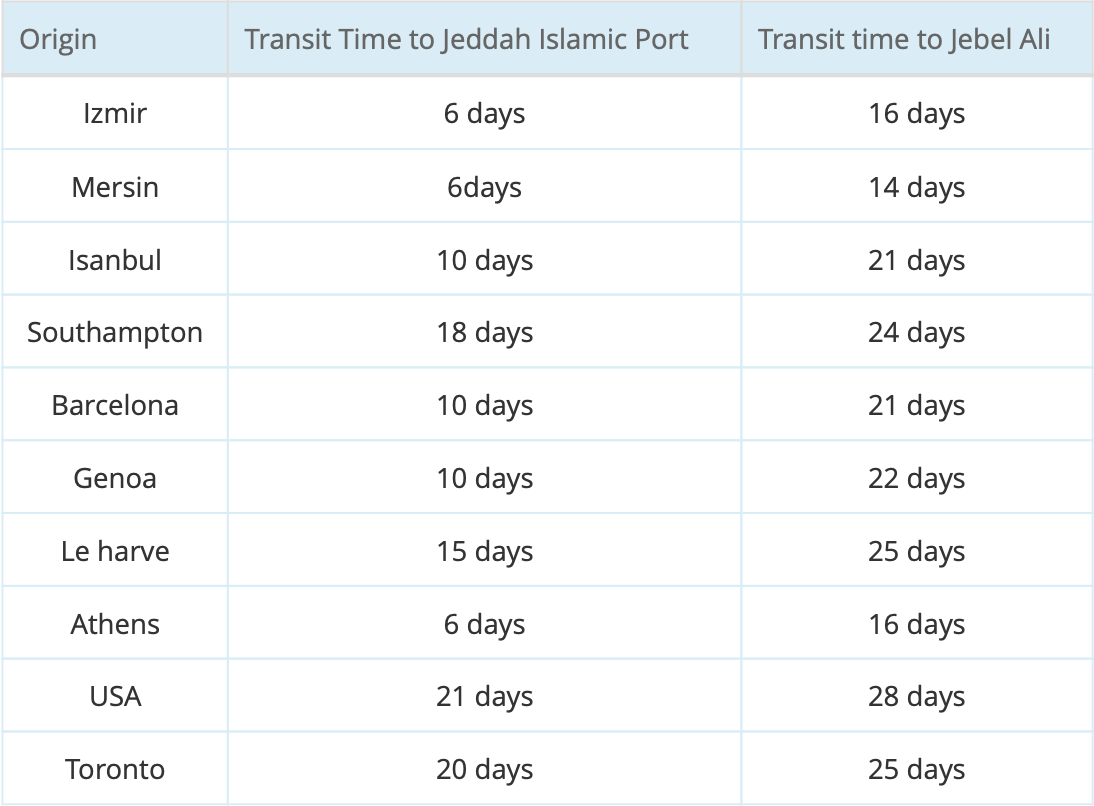 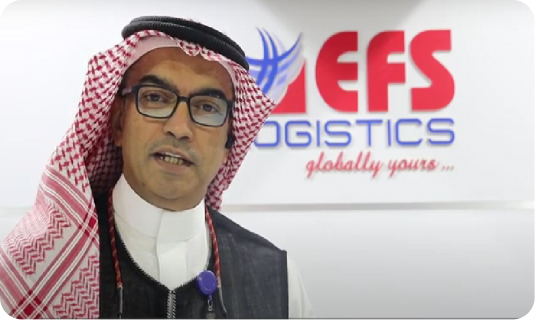 Do you have a requriement?

Sign up for our monthly newsletter and get regular updates.